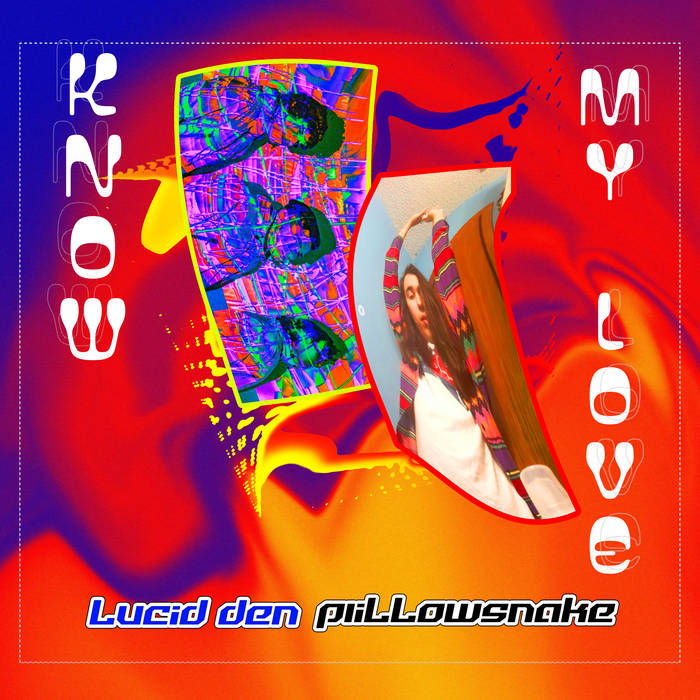 "Know My Love" started as an untitled track written during the Ice Storm X sessions in late 2019. However, the album's direction changed several times and the track was left as an unreleased demo. After meeting Pillowsnake at our first international show, we decided to collaborate on something and pitched the unreleased instrumental to him, who then wrote the vocals and gave the track its title. We then added back one of the original rap verses and recorded some backing vocals, as well as some additional production. Here's the result at last!
Check out Pillowsnake at: pillow187.bandcamp.com

Iden Kai is an amazing Future Funk producer from Mexico City who we met after being interviewed for his magazine Discmag. Shortly after releasing "Factory", he surprised us with this remix already done in our inbox! Even if we haven't touched the genre (yet), Future Funk and Lucid Den have gone hand in hand since the start, so having one of our tracks remixed in the style by such a talented national producer is just an honour to us.
Check out Iden Kai at: idenkai.bandcamp.com