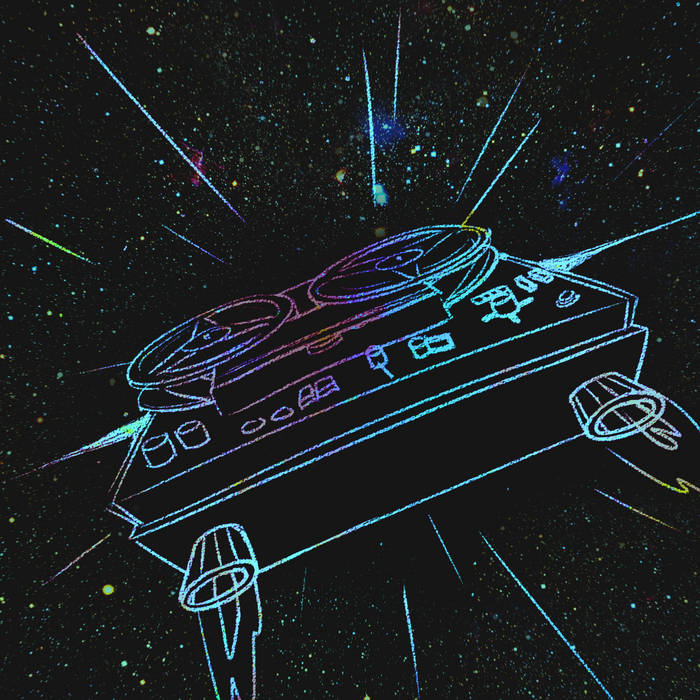 In 2012, a young Otrembu Eio met Polygon Kid in a high school club, and became online friends due to common interests such as electronic music, retro video games, cyberpunk, and the budding "vaporwave" scene that was popular at the time. Two years later, the two decided to start a music project to project their aesthetic vision on, which they dubbed "Lucid Den", "Lucid" representing a dream-like, turquoise-tinted world, and "Den" representing its gritty, dark, down-to-earth counterpart.

Influenced musically by genres such as French House, Vaportrap, video game soundtracks, and Witch House, among others, they spent almost two years writing and producing a highly introspective debut record, mostly in their own homes, sending project files back and forth via Dropbox. The result: an ambitious and decidedly experimental 50+ minute record aptly titled "Astropunk".

Intricate ambient techno explorations flow into one another, punctuated with fluorescent pop songs, like life-bearing planets sparse along the galaxy. The processed vocals on "Come Here" and "Ghosts" glow alien-like on top of sprawling electro compositions, the organic opuses of "Interstellar Beach", "Heavy Mist", and "Cyalume Sap" are so rich and diverse in sound that they could serve as self-sustaining ecosystems were they actual places, and the psychedelic drawl of closer track "0" ends the album in a low-key note, like coming down from an acid trip leaving a mellow afterglow inside. Like the rest of Otrembu Eio and Polygon Kid's artistic output, Astropunk finds a way to unintentionally distance itself from its contemporaries through song structure and melodic composition, as if being conventional was never an option in the first place. They are, after all, outsiders; natives inside their own minds, and alien explorers outside them.